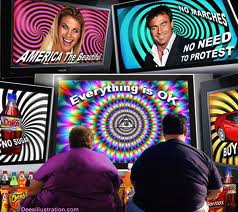 The movements in film and television are a series of still images broadcast fast enough to give the appearance of movement. Each still image comprising the given film or programme is called a frame. Most films and TV shows contain between 23.976 and 25 frames per second. This gives viewers the impression of natural speed (a person walking, a car moving, etc.).

Filmmakers, psychologists, and advertisers realised that they could insert single frames displaying whatever they wanted and audiences would never know. Frames flicker so fast that viewers are not consciously aware. An example of how such images can be spliced into films is given in the movie Fight Club.2 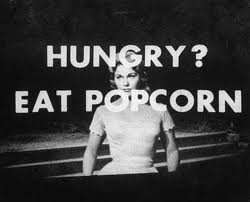 The most famous cases of subliminal messaging occurred in the 1950s, when cinemas inserted words or images of popcorn and cola into films to brainwash patrons to buy those products in their lobbies. In 1958, Anthony Greenwood MP informed the British Parliament that:

‘messages “Keep watching” had been shown on the screens of Television Western Wales … [I]t is at least possible that some experimentation in subliminal advertising was being conducted from the stations of T.W.W. That might possibly have been at the engineering level only, but it raises rather terrifying possibilities of a development of subliminal advertising’.3

Lord Wyatt informed Parliament in 1992 that:

‘on 26th April … there were subliminal insertions in a musical video programme by Granada [television company]. That was just before the local council elections and voters were told to vote Labour. That broke the law—not only under the 1990 Act, but also under the Broadcasting Act 1981. It was the duty of the ITC [Independent Television Company] to prosecute Granada [its subsidiary] for that offence’.4 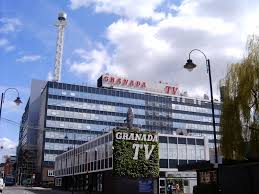 On these occasions, the parties responsible were caught. How many times has this happened and the perpetrators have not been caught? What kind of secret operations are the secret services running with subliminal messages?

A few years ago, this author saw a television trailer in which magician Derren Brown asked viewers to guess which card he was holding. I guessed Four of Spades. Brown turned his card around to reveal the Four of Spades. That could have only happened as a result of subliminal suggestion. The Telegraph newspaper confirmed that Channel Four had used subliminal messages in another edition of Brown’s show.5

A few years prior, Channel Four comedian Chris Morris objected to interference in his work by producer Michael Grade by inserting the subliminal message ‘Grade is a cunt’ into an episode of Brass Eye.6 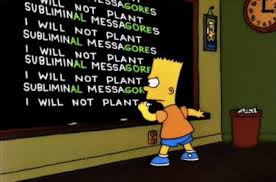 An in-joke revenge on the ‘Paul is dead’ rumours, Paul McCartney said ‘Oh, and by the way, I’m alive’, backwards, in a version of his Wings song, ‘Maybe I’m Amazed’, featured at the end of an episode of The Simpsons.7

‘techniques may be developed for broadcasting subliminal messages in sound transmissions. I have no reason to suppose that any subliminal messages are being broadcast on the radio at the moment. However, it seems sensible to provide a safeguard against any future abuse in the same way as the [Broadcasting] Bill already does in the case of television’.8

In 2012, Bakers pet food company broadcast an advert using ultrasound (sonic frequencies too high for humans to hear). Prior to the broadcast, they ‘play[ed] it to 12 dogs which were distracted with a toy. They found that all of them showed an interest in the noise and several approached the television screen to investigate further’.9 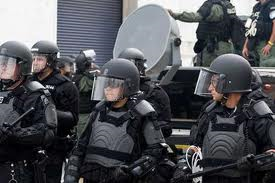 As Colwyn noted, subliminal messages can be carried on ultra- and infrasound signals. Ultrasound and infrasound have long-been used as ‘non-lethal’ weapons. A report by the US military says:

‘Very low-frequency sound … can travel long distances and easily penetrate most buildings and vehicles. Transmission of longwave sound creates biophysical reactions; nausea, loss of bowels, disorientation, vomiting, potential internal organ damage or death may occur … By 1972 an infrasound generator had been built in France which generated waves at 7 hertz. When activated it made the people in range sick for hours’.10

The Bakers pet food and Derren Brown-type examples of subliminal messages are comparatively trivial, but they have more sinister connotations which find expression in the ‘vote Labour’ example. Are TV-watchers, film-goers, and radio-listeners being subliminally brainwashed to ‘obey’, ‘buy more’, ‘don’t question authority’, etc. as in the film They Live? Are children being indoctrinated to ‘buy toys’, ‘fight’, and ‘compete’?11

According to a long-range UK Ministry of Defence projection out to 2040, it looks like subliminal brainwashing is here to stay: ‘The media will retain an overarching influence shaping an individual’s values and beliefs both consciously and unconsciously’.12

9. Louise Eccles, ‘Pitched directly at dogs, the advert that whistles: Frequency is far too high for pet owners to hear it’, Daily Mail, 13 February, 2012, http://www.dailymail.co.uk/news/article-2100108/First-TV-advert-dogs-Frequency-far-high-pet-owners-hear-it.html