Can We Divest from Weapons Dealers? 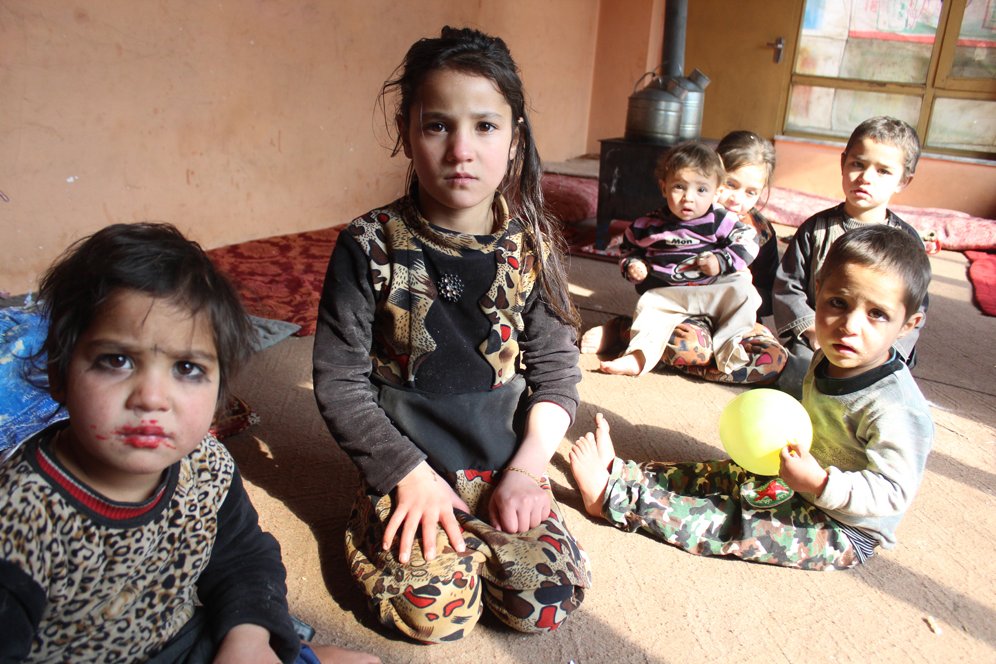 About three decades ago, I taught writing at one of Chicago’s alternative high schools. It’s easy to recall some of their stories—fast-paced, dramatic, sometimes tender. I would beg my students to three-hole-punch each essay or poem and leave it in a binder on our classroom shelf, anxious not to lose the documentation of their talents and ideas.

Some of the youngsters I taught told me they were members of gangs. Looking down from the window of my second-floor classroom, I sometimes wondered if I was watching them selling drugs in broad daylight as they embraced one another on the street below.

Tragically, in the two years that I taught at Prologue High School, three students were killed. Colleagues told me that they generally buried three students per year. They died, primarily, from gunshot wounds. I think they could have survived their teenage years if weapons and ammunition hadn’t been available.

Similarly, I believe impoverished populations of numerous countries at war today would stand a far better chance of survival, and risk far less trauma, if weapon manufacturers such as Lockheed Martin, Boeing, General Dynamics, and Raytheon, stopped manufacturing and selling death dealing products. It would also help if the people living in countries that export deadly weapons were well-informed about the consequences these businesses bring.

Consider this: The 2018 U.S. Census Report tallies U.S. exports of bullets to other countries.  Topping the list is $123 million-worth of bullets to Afghanistan—an eight-fold rise over the number of bullets sold in 2017 and far more than the number of bullets sold to any other country.  During a recent visit to Afghanistan, I heard many people voice intense fear of what would happen if civil war breaks out. It seems to me that those who manufacture bullets are doing all they can to hasten the likelihood and deadly outcome of an armed struggle.

But rather than help people here in the United States understand conditions in countries where the U.S. conducts airstrikes, President Donald Trump is hiding the facts.

On March 6, 2019, Trump revoked portions of a 2016 executive order imposed by President Barack Obama requiring annual reports on the number of strikes taken and an assessment of combatant and civilian deaths. Trump has removed the section of the mandate specifically covering civilian casualties caused by CIA airstrikes, and whether they were caused by drones or “manned” warplanes.

A U.S. State Department email message said the reporting requirements are “superfluous” because the Department of Defense already must file a full report of all civilian casualties caused by military strikes. However, the report required from the Pentagon doesn’t cover airstrikes conducted by the CIA.

Democracy is based on information. You can’t have democracy if people have no information about crucial issues. Uninformed about military practices and foreign policy, U.S. citizens become disinterested.

I lived alongside civilians in Iraq during the 2003 “Shock and Awe” bombing of Baghdad. In the hospital emergency rooms I heard survivors asking, through screams and tears, why they were being attacked. Since that time, in multiple visits to Kabul, I have heard the same agonized question.

The majority of Afghanistan’s population consists of women and children. When civilians in that country die because of U.S. attacks—whether within or beyond “areas of active hostilities”; whether conducted by the CIA or the Department of Defense; whether using manned or unmanned warplanes—the attack is almost certain to cause overwhelming grief. Often the survivors feel rage and may want revenge. But many feel despair and find their only option is to flee.

Imagine a home in your neighborhood suddenly demolished by a secret attack; you have no idea why this family was targeted, or why women and children in this family were killed. If another such attack happened, wouldn’t you consider moving?

Reporting for The New York Times, Mujib Mashal recently interviewed a farmer from Afghanistan’s Helmand province displaced by fighting and now unable to feed his family. “About 13.5 million people are surviving on one meal or less a day,” Mashal writes, “and 54 percent of the population lives below the poverty line of a $1 a day.”

Last week, an international crisis sharply escalated in a “dogfight” between India and Pakistan, both nuclear-armed states. The crisis has been somewhat defused. Media reports quickly focused on the relative military strength of both countries—observing, for example, that the dilapidated state of India’s jet fighters could be a “win” for U.S. weapons manufacturers.

“It is hard to sell a front-line fighter to a country that isn’t threatened,” said an analyst with the Lexington Institute. “Boeing and Lockheed Martin both have a better chance of selling now because suddenly India feels threatened.”

A few weeks ago, Saudi Arabia’s Crown Prince Mohammed bin Salman visited heads of state in Pakistan and India. Photos showed warm embraces and respectful receptions. The CEO of Lockheed Martin, Marillyn Hewson, also embraces the Saudi government. She serves on the boards of trustees of two Saudi technological universities, and presides over a company that has been awarded “a nine-figure down payment on a $15 billion missile-defense system for Saudi Arabia.” The Saudis will acquire new state-of-the-art weapons even as they continue bludgeoning civilians in Yemen during a war orchestrated by Crown Prince Mohammed bin Salman. And the Saudis will build military alliances with nuclear-armed India and Pakistan. With both India and Pakistan possessing nuclear weapons, every effort should be made to stop the flow of weapons into the region. But major weapon making companies bluntly assert that the bottom line in the decision is their profit.

Attending funerals for young people in Chicago’s Uptown neighborhood, at the time one of the poorest in Chicago, I felt deep dismay over the profits that motivated gun runners who sold weapons to students, some of whom would be soon fatally wounded. In the ensuing decades, larger, more ambitious weapon peddlers have engendered and prolonged fighting between warlords, within and beyond the United States.

How different our world could be if efforts were instead directed toward education, health care, and community welfare.

Kathy Kelly (kathy@vcnv.org) co-coordinates Voices for Creative Nonviolence (www.vcnv.org) When in Kabul, she is a guest of the Afghan Peace Volunteers (ourjourneytosmile.com)