Windows 10 automatically installs without your permission: Here’s how to stop it 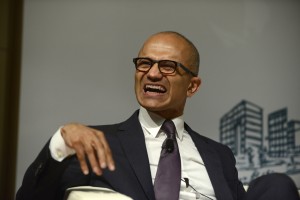 Imagine having your computer stolen and replaced with one you don’t want. Well, a similar thing is happening to millions of Microsoft users around the world. Say hello to the wacky world of Windows 10.

I was working on a project this morning when I left the office for a much-needed coffee break. Ten minutes later when I returned, I found to my horror that the computer screen had gone black except for a white circle with a blue percentage ring. Upgrading Windows: Your PC with Restart Several Times, it read. To add insult to injury—injury because this whole ordeal made me lose the work I’d been doing—it added, Sit Back and Relax. 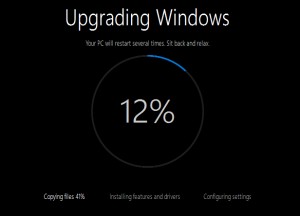 “Uh oh!,” I thought. “This sounds like a Windows 10 forcible upgrade/installation without my permission and informed consent.” I’d been closing the annoying Windows 10 pop-up boxes for several months. Luckily, I have few big files on my computer, so it didn’t take long for the installation to happen. Others, aren’t so lucky. Those with huge amounts of data have reported waiting up to 15 hours for the wretched installation.

After Googling around on my partner’s computer, I found that thousands of Windows 7, 8, and 8.1 users are suffering the same fate. It seems that Microsoft is so determined to force these dreadful products on consumers that even if you don’t voluntarily upgrade, they will make you have them. As Microsoft’s Chief Marketing Officer, Chris Capossela, says: keep using old versions of Windows “at your own risk, at your own peril.” If you’ve panic-Googled ways to stop this, then this article may help you. We’ll show you how to stop it and, if it hasn’t happened to you yet, how to prevent it in the near future.

HOW I STOPPED IT

Let me prefix this advice with an admission that I’m far from a computer expert. I’m just a man who reluctantly uses Windows (as I prefer it to Apple) who woke up to find that Microsoft had hijacked my property (Windows 8.1) and, like a kind of digital mafia, was forcing me into a contract I didn’t want. If you have any doubts, please consult a computer expert in the first instance—though not an expert from Microsoft! 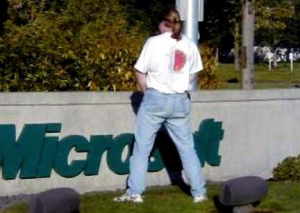 In my experience, just wait. DON’T try to force the computer to shut down. This may damage files, especially on an older computer. Some people have said forcing a shutdown works, but I wouldn’t risk it. If you do this and restart without damaging files, Windows 10 will probably just carry on installing itself at the next available opportunity. 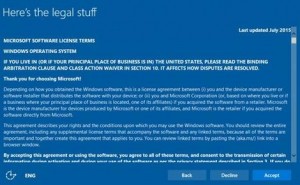 The terms and conditions mafia don contract. DECLINE IT!

Once the dreadful thing is “installed,” you’ll notice your Welcome screen has changed to the Windows 10 design. Log in as yourself, as you usually do. This will take you to a Terms and Conditions notice from Microsoft. DO NOT ACCEPT the terms and conditions. Click DECLINE. A box will open explaining that if you decline, you will miss out on all the wonderful things that Windows 10 has to offer. DECLINE IT ANYWAY.

I put “installed” in quote marks here because although this looks like an installation, it isn’t: which is how and why you can decline. As How-To Geek explains: Microsoft “aren’t automatically installing Windows 10, but they are downloading the entire installer, which is at least 3 GB, which takes up a lot of drive space, and also wastes your network bandwidth.” 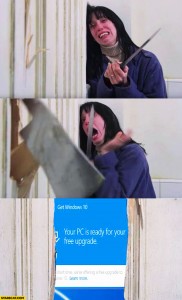 The DECLINE box will assure you that declining will reinstall your previous version of Windows (8.1 in my case). Confirm that you want to do this (i.e., reinstall the old version) and then wait (for half an hour in my case, though people with lots of stuff on their hard drives will wait longer). Eventually, your trusted old Windows 7,8, or 8.1 Welcome screen will appear and all should be well. You will have all your files intact, except any opened documents you were working on without autosave, hence my loss of a morning’s work! 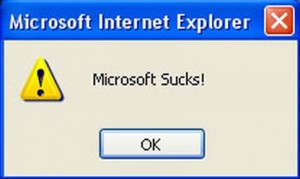 HOW TO PRE-EMPT IT

If this nightmare hasn’t befallen you yet, it probably will soon, if you have Windows 7, 8, or 8.1. This is because some doofus (or doofi) at Microsoft decided to force updates at random times on PCs.

The best thing to do is run the free Never 10 programme developed by a jaunty-looking fellow, Steve Gibson of Gibson Research Corporation. I have no association with Mr Gibson or the corporation. I was advised by several reputable websites (including PC World) to run the Never 10 application. 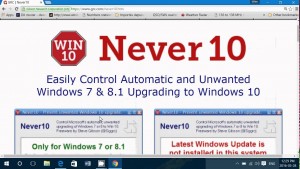 Never 10 does not install on your PC, it sits and runs, waiting for Windows 10 pop-ups and automatic updates to come before destroying them. This, we are told, will prevent “the predatory Windows 10” (as someone accurately described it) from hijacking your computer and automatically installing. Never 10 wiped about 19,000 (if I remember) Windows 10-related files from my drive without affecting my Windows 8.1 files, and it only took a few seconds!

My webmaster Nathan also recommended it. My partner asked me to run it on her computer. We’ve had no problems so far in the way of lost or damaged files or viruses, etc.

The beauty of Never 10, apparently, is that it does not wipe everything Windows 10-realted off the computer because doing so could affect antivirus protections running on current systems. Rather, it detects Windows 10 activity and prevents it from running.

Microsoft and Apple have the monopoly.

Others recommend downloading or running even more programmes in addition to Never 10, such as GWX control panel. Their rationale is extra protection. I can’t vouch for that, but Never 10 seems to have helped us so far.

It’s incredible that we as consumers have to go to such lengths to prevent what amount to cyber-attacks by a huge corporation on our private property. Microsoft has become an abusive parent, one we keep returning to out of necessity, only to keep taking a beating.

SOMETHING MORE SINISTER IS GOING ON

What became the internet was developed with military money in the US Defense Department (Pentagon). Another Pentagon agency, the NSA (which has been collecting a dragnet of data on everything we do online: yes, everything) worked with Microsoft in the 1990s—and continues to work with them—to install systems on Windows that send all your personal data from your PC hard drive to NSA, FBI, and other servers. 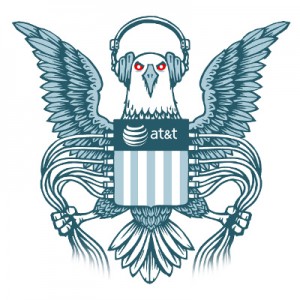 This was known to researchers like me long before the Ed Snowden “revelations.” In fact, the Pentagon has a name for this: “full spectrum dominance.” They want to dominate land, sea, air, space and information by the year 2020. (See more in my book Britain’s Secret Wars.) 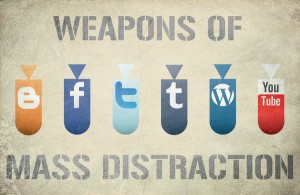 While we’re busy being self-indulgent on Facebook, etc. we’re not taking control of our lives.

In addition to this militarization of our everyday lives, we are faced with increasingly invasive software. The Windows 10 example is the tip of the iceberg. Last year, U2’s Songs of Innocence album started playing automatically on my partner’s iPhone, even during phone conversations, despite the fact that she hadn’t downloaded it. This was followed by her father’s iPhone needing to be replaced because automatic software updates rendered it unusable.

There’s an excellent documentary called The Light Bulb Conspiracy about how a consortium of global light bulb designers and manufacturers conspired to shorten the lifespan of light bulbs in order to boost sales. Pretty soon, other companies were getting in on the “planned obsolescence” gravy train. So, when your grandparents say “things lasted longer in my day,” they aren’t just moanin’. 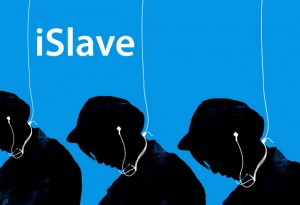 Slaves to technology: think how panicked we got when our Windows upgraded!

Now with automatic software upgrades, designers don’t need to make shoddy hardware, as they started doing with light bulbs. They can force you to upgrade by making everything more advanced than your phone or computer can handle. I realised this back in the days of dial-up connections, which I was quite happy with (minus the awful noise), until I discovered that websites were running so many scripts and flash files that my browser was crashing every two seconds. 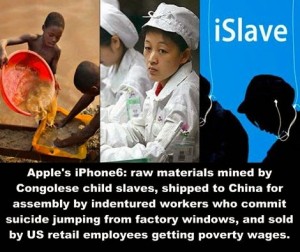 Even now, every fifth website I visit has some advertisement which crashes my browser. Apple’s unacknowledged planned obsolescence policy has crippled iPhone users after IOS made their phones unusable. Lawsuits have been brought against the reprehensible company.

Apple and Microsoft know that everything in North America and Western Europe is now highly dependent on online services, that we have become dependent on them, and so they think they can abuse this position of authority and monopoly, even to the point of invading and hijacking our private property.

The real cyberwar is not against phantoms like ISIL and Iran but against us all.